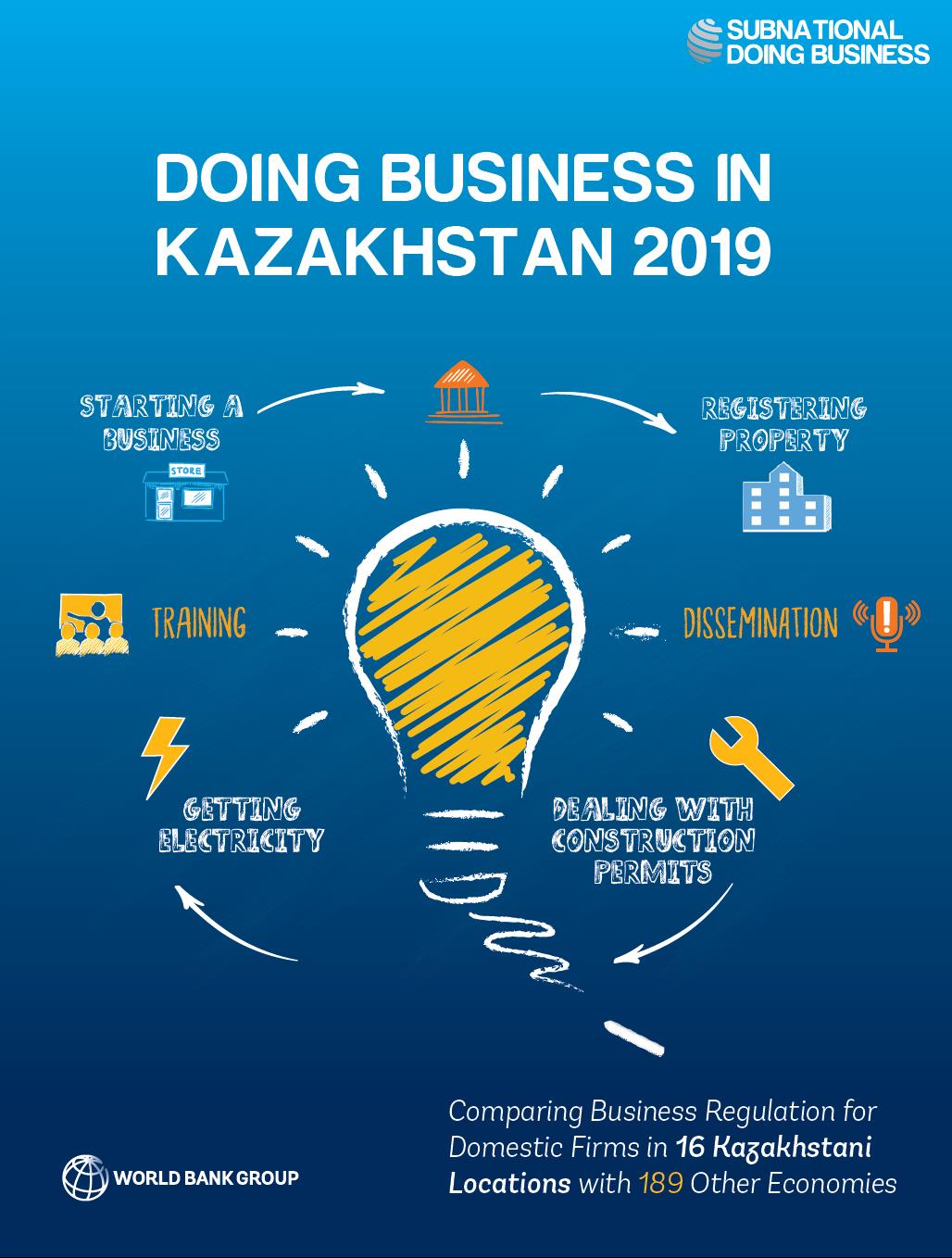 Where is it easiest to do business in Kazakhstan?

How would a location's ranking change if it reformed? See the impact of reforms by using the ranking simulator for Kazakhstan (Excel, 26KB) to change indicator values. This exercise assumes that other cities don't reform.

View a brief summary of Kazakhstan's reforms in recent years.

See who contributed to the subnational report in Kazakhstan